What is Denial-of-Service (DoS)? #INFOSECK2K101

The risk of attack through malicious bot action is rising - ransom-motivated DDoS attacks increased by 175% between Q3 2021 and Q4 2021. But by understanding the differences between legitimate and malicious web traffic and adopting smart cyber solutions, we can better mitigate against the risk of a DDoS or DoS attack. 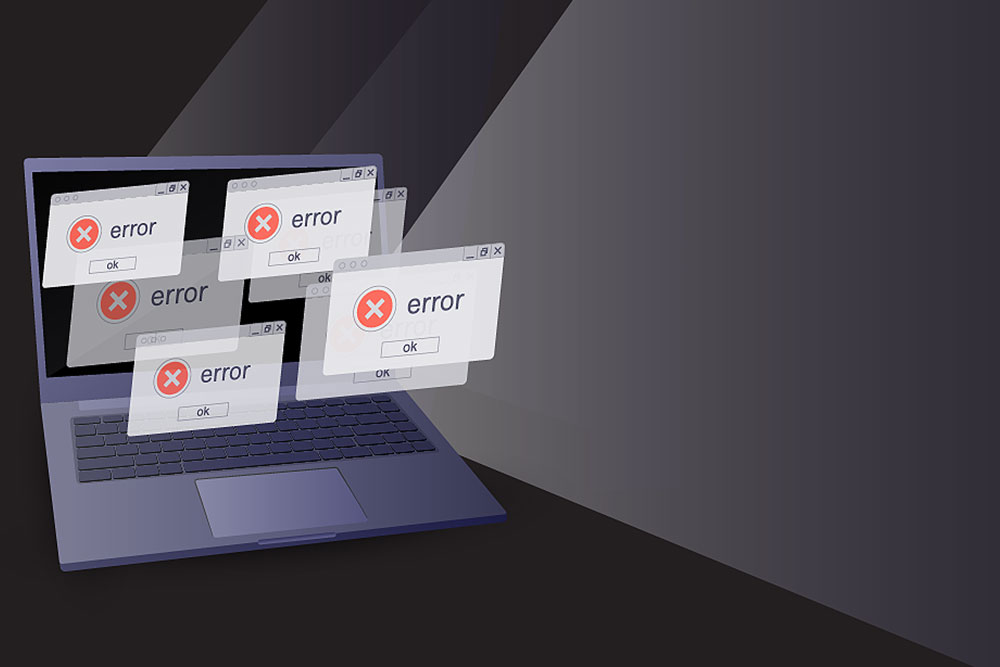 What is a DoS or DDoS attack? What does it involve?

A Denial-of-Service (DoS) or Distributed Denial-of-Service attack is a malicious, targeted attack that aims to flood a network with illegitimate service requests and traffic to trigger a system crash, rendering it inaccessible for users. By disrupting business operations, the attack prevents users from performing routine tasks or accessing resources that are operated by the compromised computer or network.

Many DoS attacks can also develop into ransomware attacks, putting a halt to critical business operations, resulting in a loss of critical time and money and causing reputational damage.

Unlike other attack vectors, DoS isn’t reliant on criminal activity and can also occur naturally through what we would consider perfectly normal user interactions on the web. When we shop online, clicks are passed through our internet service provider, to external e-commerce applications and back to our site infrastructure. Servers work tirelessly to handle and execute each request, but if there’s too much going on, the system can become overloaded, resulting in a denial of access to the service.

DoS and DDoS - What’s the difference?

With different points of origin, these system infiltrations represent themselves in one of two forms:

The two main types of DoS attacks against web resources - network layer or application layer - have different aims: to crash and to flood.

Flashback to 2019, The Guardian reported that the UK Labour party had fallen victim to not one, but two “sophisticated and large-scale” DDoS attacks, driven by botnets seeking to flood servers and disrupt party operations. Though confident that the attack did not cause a data breach, campaign activities were slowed and guidance was sought from leading security professionals, National Cyber Security Centre.

Mitigating the risk of a DoS attack

Denial-of-service attacks cannot be prevented as such - cyber criminals will strike whenever they please. Regardless of the defences, your organisation has established, you may still become a target. But, by having the ability to detect abnormal traffic spikes from legitimate site usage, you’ll be one step closer to identifying dry run test threats before a fully-fledged attack is executed. With the following preventative measures, the risk of DoS attack can be mitigated.

Whilst a DoS or DDoS attack cannot be entirely avoided, there are still many ways we can create a solid security framework to prevent further damages should an attack occur. With our expert cyber solutions at Infosec K2K, we can stop businesses from falling victim to these types of attacks.

By investing in our managed cyber security services, like Security Operations Centre (SOC), threats can be eliminated from the offset, thanks to 24/7 monitoring and detection of suspicious activity.

Plus, by performing a dry-run attack with Penetration Testing, we can highlight any potential system vulnerabilities for patching, to prevent the worst from happening. But, if that is the case and you’ve just been exploited by DDoS, don’t panic.

Our solutions also apply post-attack, with Crisis Response that’ll take control of the threat quickly and efficiently, so you don’t need to worry about it impacting your business any more than it already has.

To find out more about how our expert cyber solutions can mitigate the risk of a DoS attack and better protect your business from cyber risk across the board, get in touch with our trusted team.