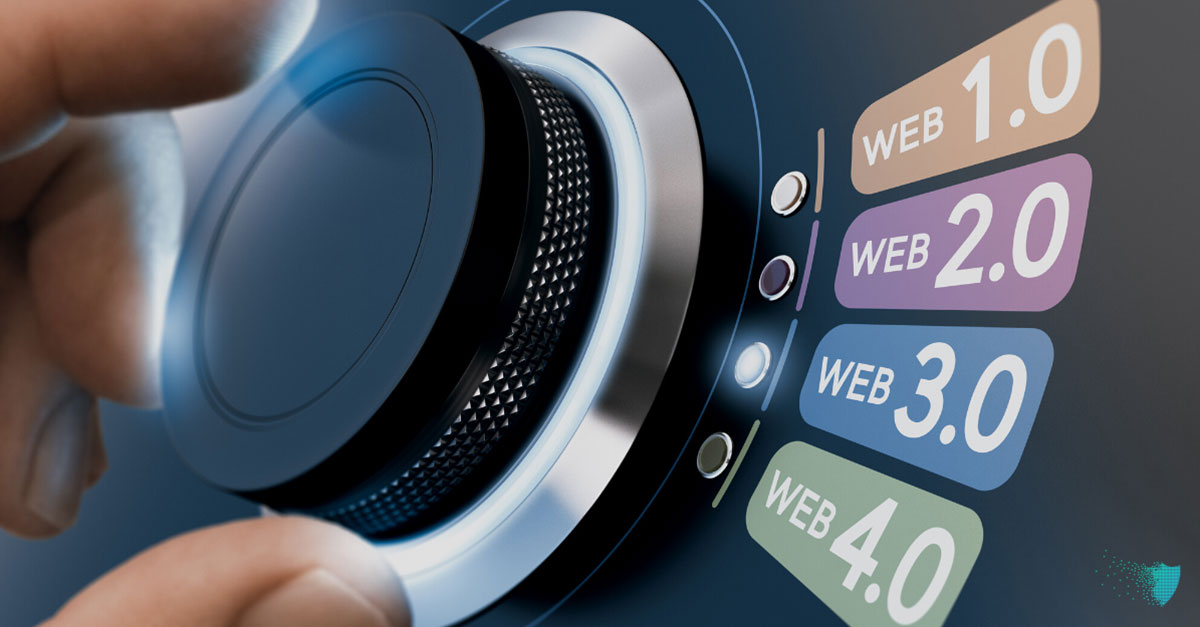 The Impact Of Web3 On Cyber Security

A term that is surrounded by controversy, with some crowning it “the evolution of the internet” and others labelling it “a myth” and “a marketing buzzword”, there’s no doubt that the concept of Web3 has got people talking.

Since the world wide web was first invented by Tim Berners-Lee in 1989, its centralised approach has helped to build and maintain the stable infrastructure we have come to expect from it. However, this approach has also allowed a number of large technology companies to make the majority of the decisions surrounding the web, creating a monopoly that we are beginning to grow out of.

Rooted in the concept of decentralisation, Web3 is the answer to this monopoly. Built, operated and owned by its users, Web3 puts the power in the hands of the many, rather than the few. 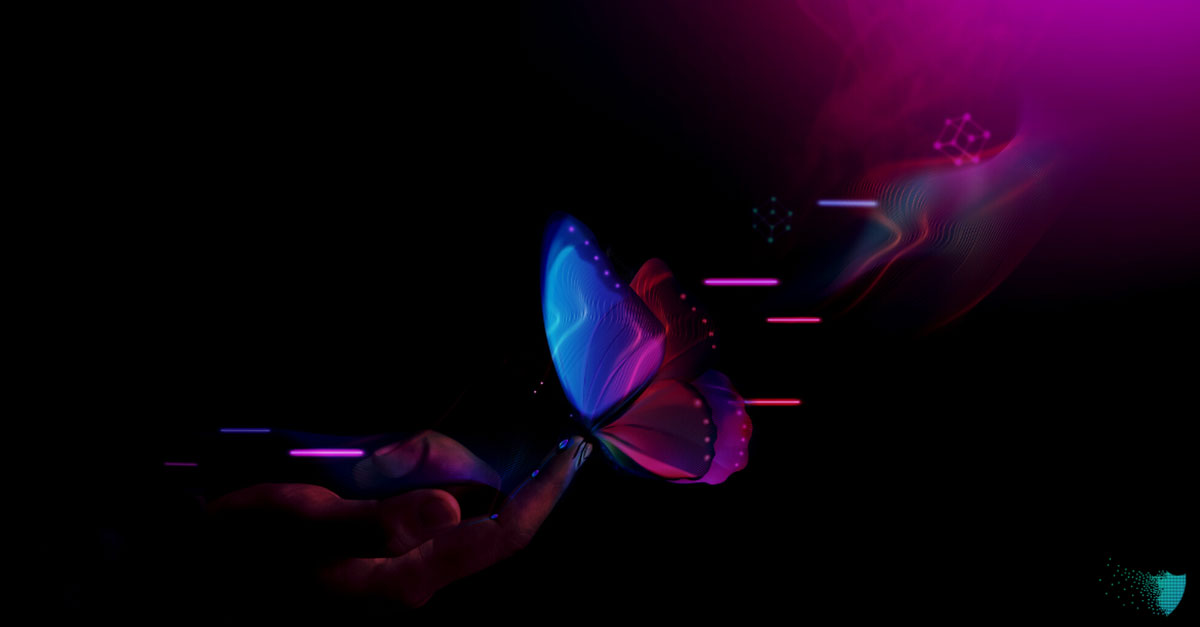 Web3 is the all-encompassing term used to describe the next evolution of the internet. It comes as the third generation of the world wide web and follows Web1 and Web2:

• Web1 (1990-2004) was a version of the world wide web that was entirely read-only. Users could view static websites owned by companies but could rarely interact with or produce content themselves.

• Web2 (2004 onwards) is the version of the world wide web we are familiar with today. Alongside organisations sharing content online, users can also generate their own content and interact with content shared by companies and other users. This version of the web also allowed brands to advertise online, creating monetisation opportunities for website and content owners.

• Web3 (TBC) is a version of the world wide web that utilises blockchains, cryptocurrencies and NFTs to allow users more ownership over the web. According to etherium, there are four key principles that broadly define Web3: it is decentralised, permissionless, trustless, and uses native payments through cryptocurrency. 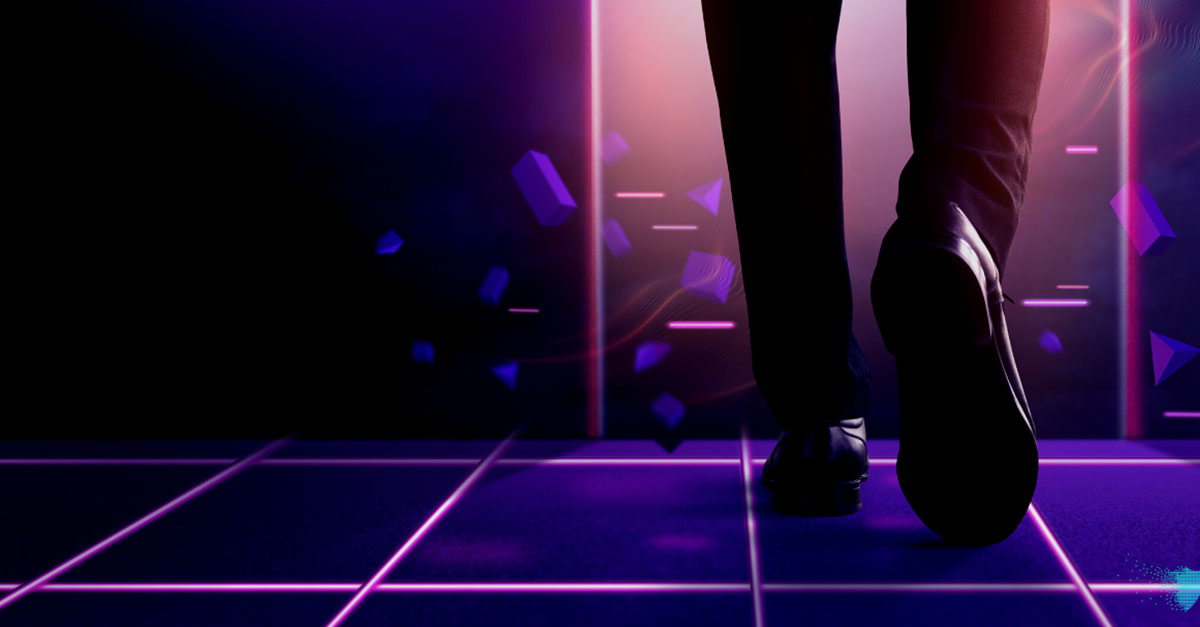 The Benefits of Web3

Web3 brings with it many potential benefits over the version of the web we’re all used to (Web2). Here are just a few of them:

• With no single central point of control, Web3 will make it far more difficult for threat actors to gain access to or control over data and devices connected to the web. This will allow for increased security.

• With fewer intermediaries required and more open access to technology and information, the advent of Web3 may also lead to reduced costs for both businesses and users.

• With encryption as the default for all communications, Web3 will likely mean increased privacy for its users.

• With fewer middlemen, users can benefit from greater control over the data and communications they share and receive with Web3.

• Decentralised, accessible and interoperable data will increase the amount and quality of data available to developers, allowing them to develop better models of Artificial Intelligence (AI) and Machine Learning (ML) - two hallmarks of today’s technological developments.

• Finally, the use of blockchain will allow the implementation of ‘smart contracts’, automated processes through which an action can be triggered automatically when a predetermined condition is met. This could reduce the need for manual labour in a variety of areas, from marketing and advertising to cyber security. 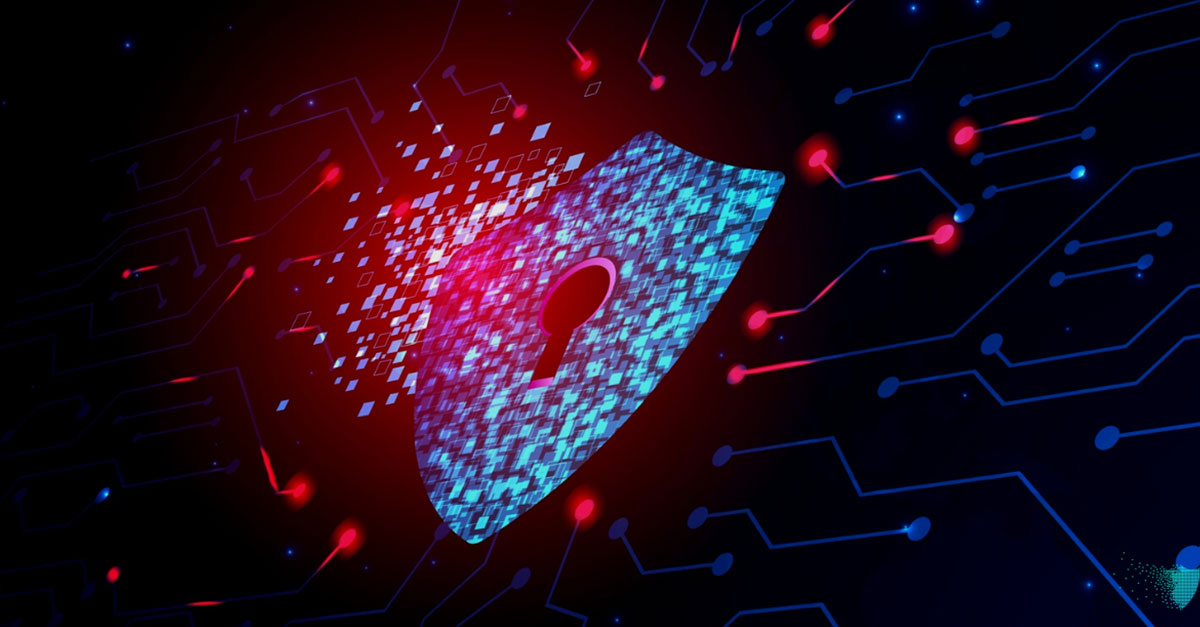 The Risks of Web3

Alongside the benefits proposed by Web3, there are also several potential risks associated with this new version of the web. These are highlighted below:

• With no central authority in control of the web, there is also no individual or organisation accountable for its maintenance. If not properly addressed, this lack of accountability could lead to poor user privacy, a lack of data protection and insufficient integrity of information.

• The lack of centralised data associated with Web3 may also make it difficult for organisations in particular to make properly informed decisions. With data spread out across various locations, there is no single “source of truth” upon which businesses can base their actions, making strategic analysis far more difficult.

• Although it is widely considered a much safer approach to storing and sharing data, there are some vulnerabilities associated with the use of blockchain. These vulnerabilities can lead to four key types of attack: 51% attacks, routing attacks, sybil attacks and the well-known phishing attacks.

Although web3 is not yet fully in operation, there is one thing for sure: it’s coming. And, with this knowledge in hand, the best thing we can do is prepare ourselves (and our cyber defences) for its arrival.

Are you interested in preparing your organisation’s cyber security strategy for the introduction of Web3? With a team of experienced cyber experts at hand, Infosec K2K can help your business in a variety of ways, from security assessments and strategic consultancy to ongoing managed service packages.

Whatever resources and/or capabilities you need, the Infosec K2K team are the perfect partner to bolster your ranks and ensure your organisation is as safe as can be in the advent of Web3.

Fill out the form here, or send us an email at info@infoseck2k.com to find out more.